Our Mission and Purpose

Our work has been primarily centered around transformative arts experiences in nontraditional settings, serving men and women in and after prison and high-risk youth. Acting on the conviction that the fine arts enrich, heal and unite communities, the William James Association has brought exceptional artists into prisons throughout California and other states since 1977.

The Prison Arts Project provides meaningful arts experiences for many thousands of men, women and youth in the criminal justice system. We know that the practice of making art cultivates transformation and improves lives.

We would like to honor the Amah Mutsan people, who were the original caretakers of the land where the William James Association office is located. We do not condone the mistreatment of the Amah Mutsan people that the Mission of Santa Cruz inflicted upon them. They were put into slavery, forcibly baptized, forced to be educated in the colonizers way of life and forced to live as Mission Indians. We periodically burn sage to honor those spirits that are still taking care of this land. We stand in solidarity with the Amah Mutsan people and all indigenous people and their causes to become more visible, more independent, and more empowered.

To find out the Indigenous Nation that inhabitant and steward the land where you live, click the link below

What is a land acknowledge?

The Awaswas people, also known as Santa Cruz people, are one of eight divisions of the Ohlone Native Americans of Northern California. The Awaswas lived in the Santa Cruz Mountains and along the coast of present-day Santa Cruz County from present-day Davenport to Aptos.Â During the era of Spanish missions in California, the Awaswas people’s lives changed with the Mission Santa Cruz (founded in 1791) built in their territory. Most were forced into slavery at this mission and were baptized, lived and educated to be Catholic neophytes, also known as Mission Indians, until the missions were discontinued by the Mexican Government in 1834.

Land acknowledgment alone is not enough. It is merely a starting point. Ask yourself: how do I plan to take action to support Indigenous communities? Some examples of ways to take action:

Support Indigenous organizations by donating your time and/or money.

Support Indigenous-led grassroots change movements and campaigns. Encourage others to do so.

Commit to returning land. Local, state, and federal governments around the world are currently returning land to Indigenous people. Individuals are returning their land, too. Learn more about your options to return your land.

Our Commitment to Humanizing Language

At the William James Association, one of our values is to uphold positive humanizing language to change the narrative and remove the negative connotations of incarceration faced by those who have or are currently experiencing incarceration.

Today, there are approximately two million people incarcerated in the United States jail and prison system. People with criminal justice histories are referred to in an array of dehumanizing labels, such as inmates, criminals, prisoners, convicts, delinquents, felons, and offenders. Even after people complete their sentence of incarceration and return to the community, oftentimes these labels follow. Terms like ex-inmates, ex-prisoners, ex-convicts, ex-felons, and ex-offenders are used to categorize and stigmatize people affected by the criminal justice system.

Dehumanizing labels stereotype and marginalize people rather than support them while they rebuild their lives. Individuals with justice system involvement are not defined by their conviction history. The words we use to reference people should reflect their full identities, and acknowledge their capacity to change and grow.

Language Guide for Communicating About Those Involved In The Carceral System, from Underground Scholars

What Words We Use and Avoid When Covering People and Incarceration, from The Marshall Project’s The Language Project

Instead of Prisons – The Power of Words 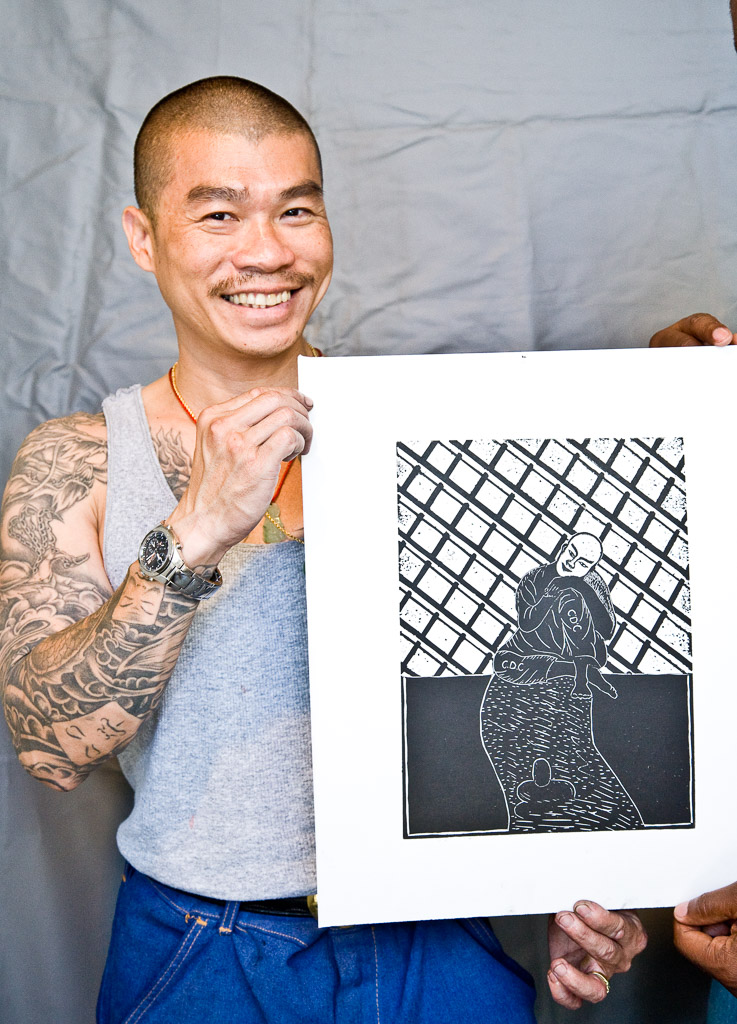 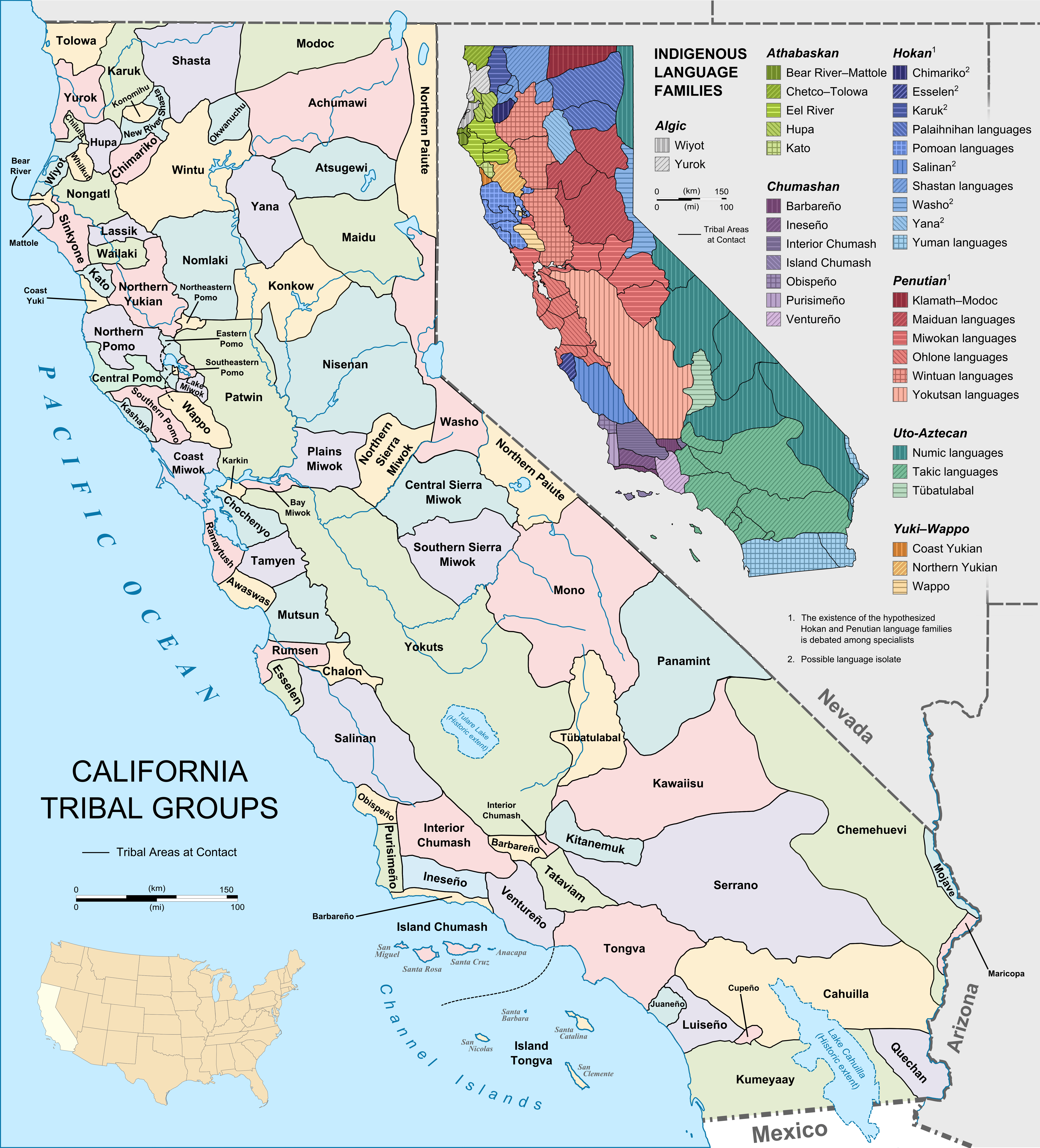